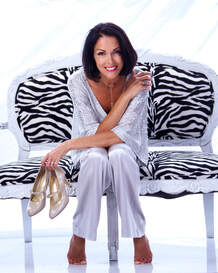 ​Anne Walsh is currently touring nationally and internationally, with gigs at the Long Beach Carpenter Center, Mckinney Theatre, and various clubs including Spaghettini’s Jazz Club.  On Saturday, February 8 at 7:00 pm, enjoy a romantic evening that promises to take the audience on a trip to Brazil.  Bring your valentine and be ready to dance. 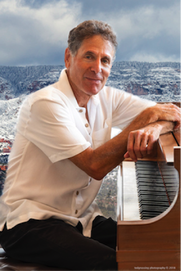 Louis Landon was born in Yonkers, New York and his family relocated to Studio City, California in 1960. Landon's father, Leo De Lyon, was the voice actor best known as Brain and Spook in the popular television cartoon, Top Cat.

Louis began playing piano at age five and played classical compositions. Shortly afterward his parents got him piano lessons. In the early 1970s, Landon transferred from Stony Brook University to Berklee College of Music in Boston, Massachusetts. Landon pursued studies in jazz while attending Berklee College of Music.
While playing in and around Boston, Landon met saxophonist, John Payne.

Landon toured with the John Payne Band for three years from 1974-1977 and during that time recorded four albums. The John Payne band incorporated a jazz fusion style into their sound and opened for Weather Report, The Tony Williams Lifetime, John McLaughlin. The self-titled debut LP, John Payne's First Album, was released in 1975 on Payne's own independent label, Bromfield Records. Landon contributed two original songs for the album. The follow up album, Bedtime Stories, was released in 1976 on Arista/Freedom. Landon contributed much of the original song writing for the album. In 1977, the band released two albums, The Razor's Edge, on Arista/Freedom and John Payne/Louis Levin Band on Mercury Records.

A Christmas Carol with Out of the Box Children's Theater Company 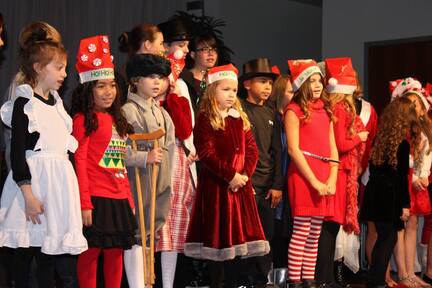 ​Everyone enjoyed the fun with this classic holiday story performed by the Out of the Box Company.  All the children were singing and dancing, everyone except the miser, Mr. Scrooge. 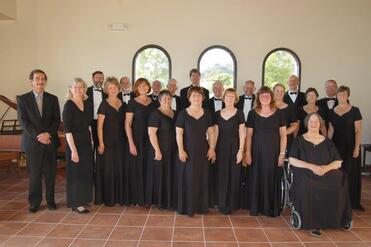 The enchanting concert was under the direction of the talented Charles Stephenson. The concert  included traditional carols blended with some beautiful new pieces by contemporary composers, a sing-along of old favorites, as well as some jolly songs of winter play.

Lord of the Strings Concerts 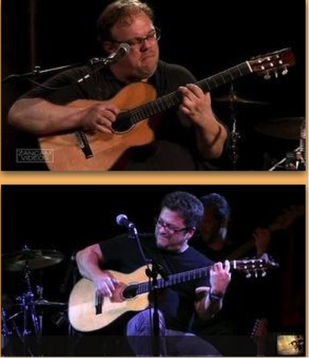 A memorable night of music with the Lord of Strings on December 7.

​Richard Smith is an English guitarist specializing in the fingerstyle guitar tradition of Merle Travis, Chet Atkins, and Jerry Reed. He is the 2001 National Fingerstyle Guitar Champion.

Brent Mason is a Nashville recording studio guitarist and songwriter performing primarily country music. Guitar World Magazine listed him as one of the "Top Ten Session Guitarists of All Time". 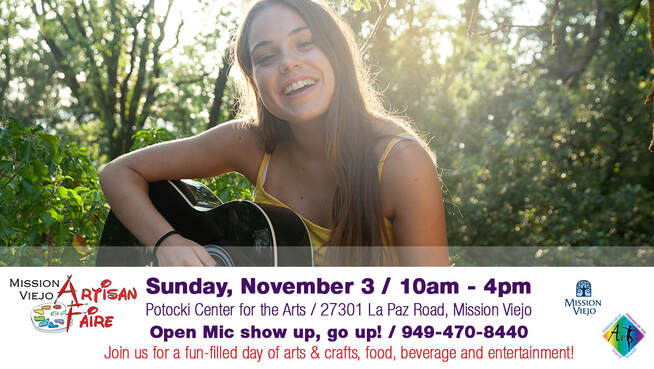 Temples, Tombs and the Afterlife in Ancient Egypt 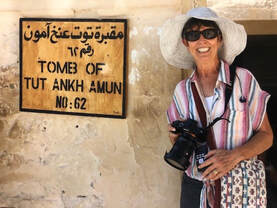 A lecture and artist reception featuring photographer and world traveler Cynthia Bell Niermann. Cynthia has exhibited paintings and photography around California. During the lecture, Cynthia discussed how she was able to capture images of ancient Egyptian artwork in modern ways while traveling paths taken by Howard Carter, Barzoni, Herodotus and archeologists. She also discussed how the history of Egypt revolves around the afterlife. 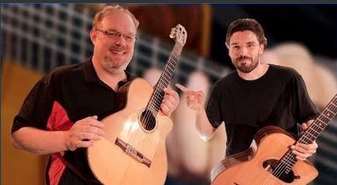 In September and November

​Shakespeare by the Sea 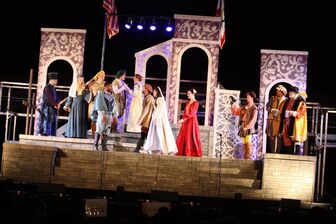 In July
​
Come and enjoy one of Shakespeare’s famous and dramatic plays, Henry V with stirring, heroic speeches that fire the audience’s imagination at every phrase as the English – though outnumbered – prepare to battle and conquer the French. The St. Crispin soliloquy (with first reference to a “band of brothers”) is so inspiring that you will get chills if you remember Sir Laurence Olivier’s delivery of those immortal lines.  It’s theme of heroism, with King, Queen, Dukes, Earls, Lords, Ladies and Army Captains in period costume will appeal to the young and old alike.  It is full of pageantry, gallantry, chivalry and valor!  It is a thrilling, patriotic play that will draw a large crowd of true aficionados on a summer evening. This performance is made possible by the City of Mission Viejo Cultural Arts Committee and the Mission Viejo Friends of the Arts. 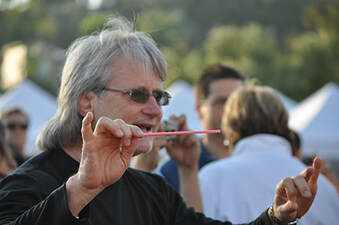 In July FREE
​
Symphony in the Cities in Mission Viejo – The Perfect Way to End a Lazy Summer Day!
Guests packed picnics, grabbed their lawn chairs and blankets and gathered the family for an evening of free music and outdoor summer fun!

Patrons shared their family-friendly talents of poetry, comedy, music, magic, singing and much more.  Amateur performers or professionals were welcome to try new material or plug an upcoming program.  For more information, call (949) 470-8440.  This program is sponsored by the Mission Viejo Friends of the Arts. Bring a picnic basket and chair. Wine and beer for sale all proceed goes to fund future art programs in the City.